from The Mists of Uncertainty by Ben Hedquist 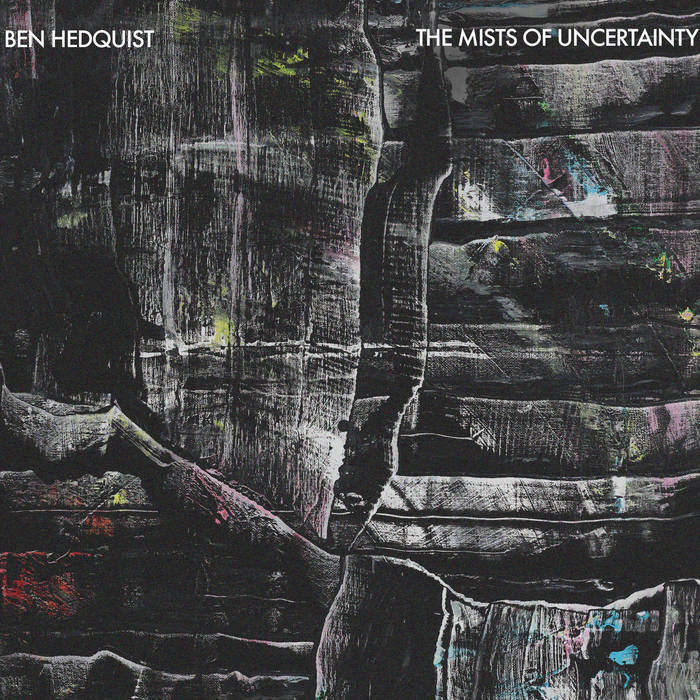 From the debut album from Ben Hedquist featuring all original compositions. Released 8/16/2019.

Bandcamp Daily  your guide to the world of Bandcamp